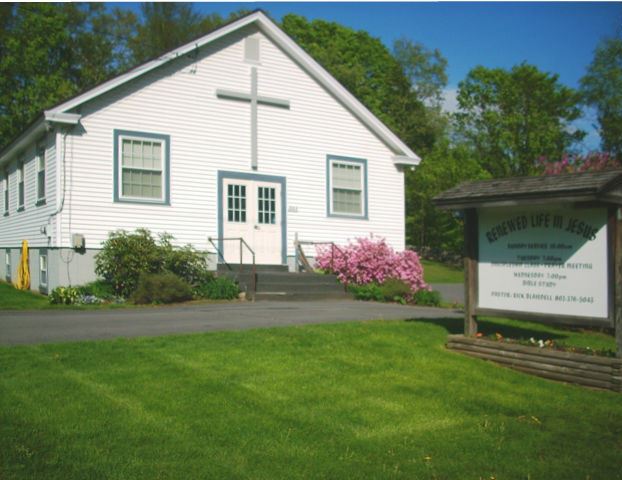 If you are looking for a church family we would love to talk with you and share more about who we are.

END_OF_DOCUMENT_TOKEN_TO_BE_REPLACED

The foundation of who we are.

END_OF_DOCUMENT_TOKEN_TO_BE_REPLACED

We support local and global ministries to further God's kingdom.

END_OF_DOCUMENT_TOKEN_TO_BE_REPLACED

Miss a service? Like a message? Listen to it again and again!

END_OF_DOCUMENT_TOKEN_TO_BE_REPLACED

Scripture of the Week

24 “It shall come to passThat before they call, I will answer;And while they are still speaking, I will hear.

The Wisdom that is From Above –James 3:17-18
Coffman's Commentaries on the Bible

But the wisdom that is from above is first pure, then peaceable, gentle, easy to be entreated, full of mercy and good fruits, without variance, without hypocrisy.

This sevenfold description (taking mercy and good fruits as one quality) of the wisdom that is from above is most instructive.

The wisdom that is from above ... This does not mean that mortals are directly inspired by such wisdom, but that God is the ultimate source from which their wisdom is actually received; and the means of their receiving it, while not in view in this text, must surely be allowed as the gospels and apostolic writings themselves, there being no other possible source of it. As Dummelow observed, "The wisdom described here is moral rather than intellectual."[39]


Pure ... The word of God is not to be alloyed with human speculations, philosophy and opinions, the word itself taking precedence over everything else.


Peaceable ... The tendency of the true wisdom is not that of producing faction and strife, but that of healing divisions, and pouring oil upon the troubled waters of human relationships. These qualities, including that of purity just mentioned, are exactly those extolled by the Master in the Beatitudes of the Sermon on the Mount; thus James continues his fidelity to the teaching of the Lord.


Gentle ... Paul stressed this, notably in 2 Timothy 2:24. Gibson says this means "forbearance, even under provocation."[40] All who teach others should ever be conscious of the fact that a rude or thoughtless word may wound to death an immortal soul.


Easy to be entreated ... has the meaning of being easily "persuaded to forgiveness."[41] This is the very opposite of the cold, haughty and unyielding hardness of some religious teachers.


Full of mercy and good fruits ... Again, the Saviour's own requirement that those who would be forgiven must themselves be willing to forgive others inspires James' comment in his epistle (see Matthew 7,9 and Matthew 6:14,15).


Without variance ... Gibson tells us that scholars are not altogether sure of the meaning of the word thus rendered, "without variance, without doubtfulness or without partiality,"[42] all being possible denotations of it. "Variance," the rendition here, means without inconsistency, vacillation or erratic changes.


Without hypocrisy ... We are on firm ground for the meaning of this. Hypocrisy was a vice which Jesus exposed and denounced with all the vehemency of his being, the entire 23chapter of Matthew being given over to such a purpose, the conduct of those ancient Pharisees being the perfect example of what Christian teachers today ought not to be and ought not to do.